weCARE statement on the 31 Dec. 2021 version of the Taxonomy CDAct 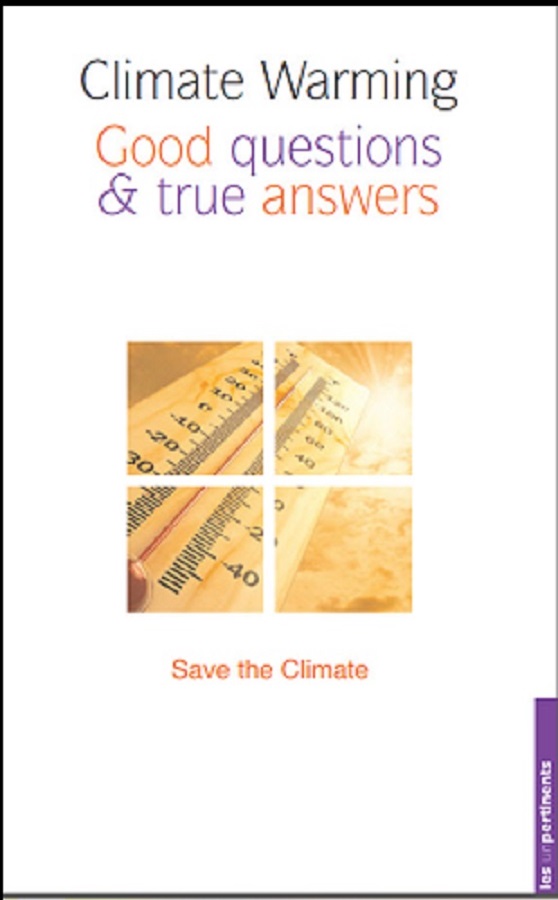 "The earth is overheating, it can't take it any longer and will soon take revenge". Such statements, often accompanied by striking    examples, abound. Is the world beginning to shake on its foundations?

If you ask the people around you about the options available to fight global warming, they will probably bring up wind turbines, photovoltaic panels, electric cars, along with statements on consumption patterns deemed excessive!

Some will add the role of coal, oil or, more rarely, gas, while ignoring the fact that the use of these "fuels" alone is responsible for 85% of global carbon dioxide (CO2) emissions, making them the real culprits in global warming.

It so happens that this climate threat, which is certainly the most serious among those confronting humanity, is a relatively well circumscribed problem, in the face of which we are not as powerless as some would have us believe.

We need not lament and believe that our lifestyles will have to be severely changed.

To understand the situation one needs to know that numerous untruths are propagated by powerful financial or ideological interests in view of obscuring reality. This booklet attempts to list the most blatant of these. It aims, beyond the fuss over the subject, to provide milestones that help identify the measures that should be urgently taken.

The price of the booklet is 10€.
It can be purchased directly from the publisher at: Climate Warming
Shipping costs for any number of booklets ordered are:
included for destinations in France
1 € for EU destinations
1.25 € for other destinations